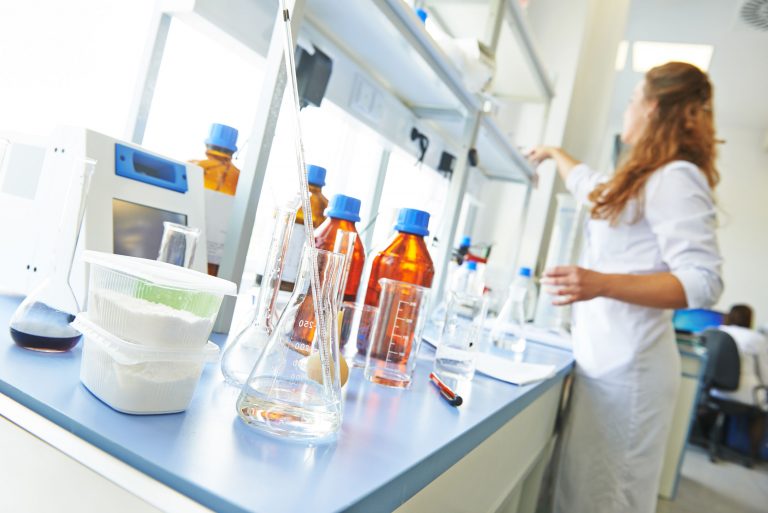 Doctors and public health authorities will work together to decide who likely will benefit from DTPA treatment.

For doctors who may be administering DTPA for patients, use the following guidelines:

How is DTPA given?
DTPA can be injected directly into a vein in the arm or dripped into a vein from a bag (intravenously [IV]). Adults who have inhaled plutonium, americium, or curium can be treated with DTPA mist that is breathed into the lungs. DTPA should be taken only as long as needed, as determined by a doctor. Doctors might collect samples of blood, urine, and feces during DTPA treatment. These samples can tell the doctors how much radioactivity you are passing and how much remains in your body. The length of treatment with DTPA will depend on:
How are Ca-DTPA and Zn-DTPA administered?

Ca-DTPA and Zn-DTPA should not be administered simultaneously. FDA recommends that, if both products are available, Ca-DTPA be given as the first dose. If additional treatment is needed, treatment should be switched to Zn-DTPA. This treatment sequence is recommended because Ca-DTPA is more effective than Zn-DTPA during the first 24 hours after internal contamination. After the initial 24 hours, Zn-DTPA and Ca-DTPA are similarly effective, but Ca-DTPA causes more loss of essential metals, such as zinc, from the body. Therefore, Zn-DTPA is preferred for maintenance therapy.